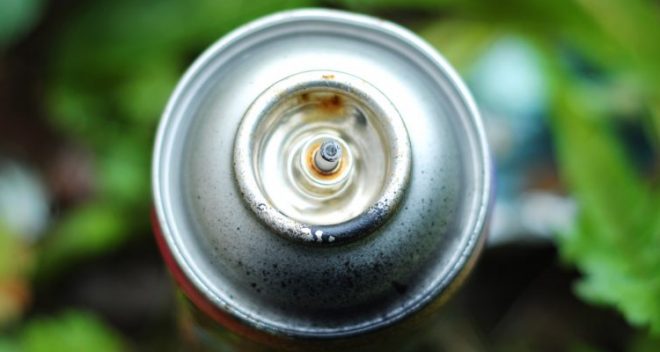 On August 30, 2019, EPN submitted comments in response to EPA’s announcement that it was seeking public input on the draft risk evaluation for 1-Bromopropane (1-BP), a solvent used in degreasing, dry cleaning, spray adhesives, and aerosol solvents, which has been linked to neurological illnesses and may cause cancer and reproductive disorders. EPA also announced a 3-day in-person meeting of the Toxic Substances Control Act (TSCA) Science Advisory Committee on Chemicals (SACC) from September 10-12, 2019, to consider and review this draft risk evaluation. The purpose of these risk evaluations is to determine whether a chemical substance like 1-BP presents unreasonable risks to health or the environment, including an unreasonable risk to a relevant potentially exposed or susceptible subpopulation.

As EPN noted in its comments for Cyclic Aliphatic Bromide Cluster (HBCD) and 1,4-Dioxane, it is extremely disingenuous that a SACC meeting, at which the risk evaluation will be discussed, was scheduled prior to the deadline for the comments. This is a reversal of the way EPA normally does things, is an approach that seems to value an arbitrary deadline over solid decision-making, and is potentially a mechanism to discourage public comment.

EPN objects to the process followed and basis on which EPA conducted the risk evaluations for 1-BP, as it did with the previous risk evaluation for Pigment Violet 29 and HBCD and 1,4-Dioxane. EPA needs to base its decisions on adequate data and expand its considerations of the populations at risk. EPN urges EPA to discontinue the use of the flawed TSCA systematic review to prevent endangering public health and the environment.

Read a summary of the comments: Summary of EPN Comments on 1-Bromopropane