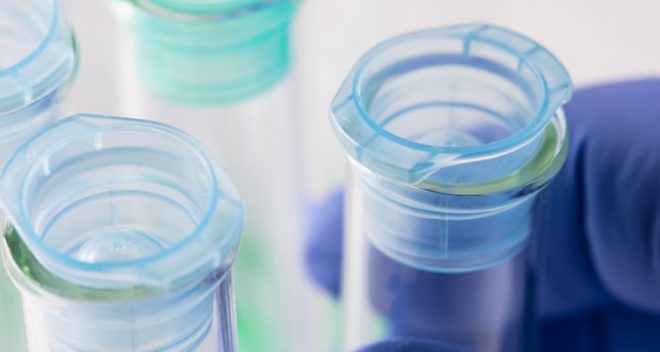 On August 30, 2019, EPN submitted comments in response to EPA’s July 1, 2019, announcement that it was seeking public input on the draft risk evaluations for two toxic chemicals—Cyclic Aliphatic Bromide Cluster (HBCD) and 1,4-Dioxane—under the reformed Toxic Substances Control Act (TSCA). Risk evaluations are conducted to determine whether chemicals like HBCD and 1,4-Dioxane present unreasonable risks to people’s health, including potentially susceptible groups such as pregnant women, fetuses and children, or the environment.

EPN objects to the process followed and basis on which EPA conducted the risk evaluations for HBCD and 1,4-Dioxane, as it did with the previous risk evaluation for Pigment Violet 29.

Read a summary of the comments: Summary of EPN Comments on HBCD & 1,4-Dioxane