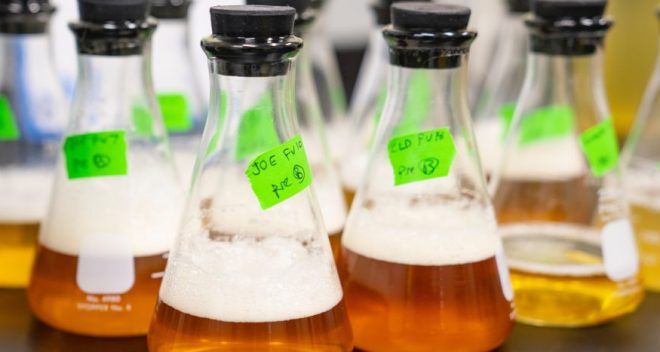 On August 8, 2019, the EPA Science Advisory Board (SAB) announced a public teleconference  to consult with the EPA on mechanisms for secure access to personally identifying information (PII) and confidential business information (CBI) as discussed in the proposed “Censored Science” rule. The rule would restrict the use of scientific studies in setting rules and agency policies, if the underlying data and models used to support those studies are not made public, which is a direct attack on long-accepted scientific approaches and presents a real threat to the progress made on making this country and its people healthier. EPN has highlighted the dangers of this proposal on numerous occasions since April 2018.

On August 27, 2019, EPN presented oral testimony during the SAB teleconference, noting that, as in previous testimony, it is highly inappropriate to advance a major new plan on how to utilize the scientific literature for regulatory purposes without asking advice from the SAB about the whole plan and that none of the proposed approaches under consideration can inherently guarantee zero risk of personal information being released.