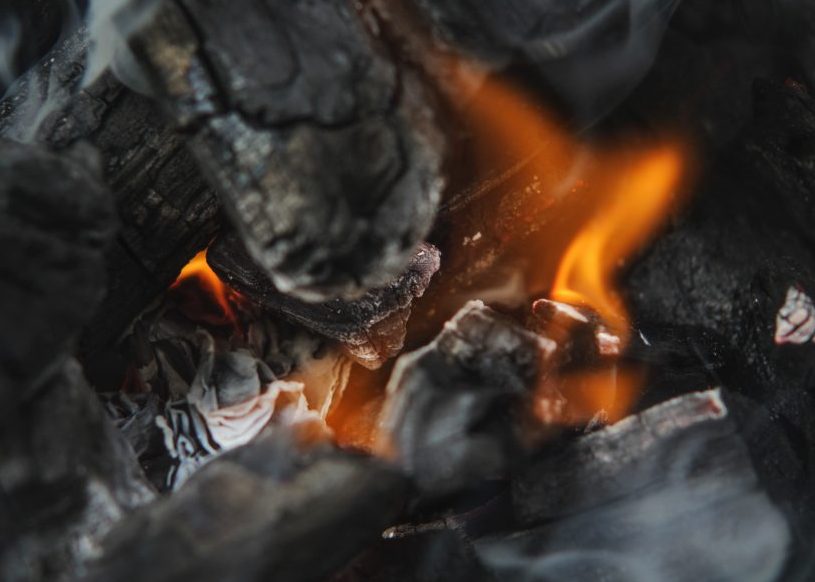 In June 2010, EPA revised the primary standard for sulfur dioxide (SO2) by establishing a new 1-hour standard. EPA’s evaluation of the scientific information and the risks posed by breathing SO2 indicate that this new standard will protect public health, especially for children, the elderly, and people with asthma, by reducing people’s exposure to high short-term concentrations of SO2. In August 2019, EPA proposed an error correction for out-of-compliance area designations in parts of Texas. EPN submitted formal comments and urged EPA to avoid a dangerous precedent for the use of error correction by withholding final approval of this rule.

EPN IN THE NEWS RELATED TO Sulfur Dioxide (SO2)

Janet McCabe, EPN member and former Acting Assistant Administrator, EPA Office of Air and Radiation, was interviewed for this story regarding improving air quality in some parts of Indiana.