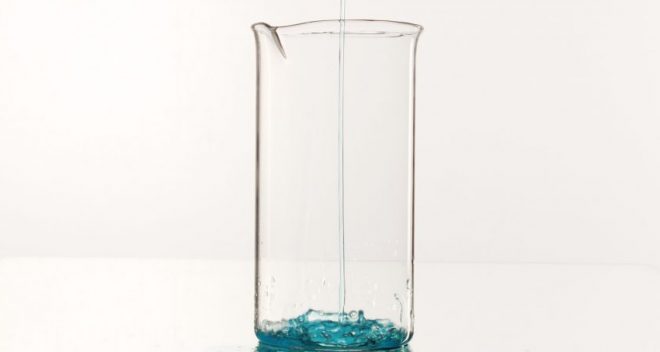 Updated November 2019: The SACC’s Final Report on its conclusions from the July 29 -August 2 meeting concurred with some of Penny Fenner-Crisp’s public comments.

On July 1, 2019, EPA announced that it was seeking public input on the draft risk evaluations for Cyclic Aliphatic Bromide Cluster (HBCD), mainly used as a flame retardant, and 1,4-Dioxane, which is a solvent used mainly in the production of other chemicals, under the reformed Toxic Substances Control Act (TSCA). EPA also announced a 5-day in-person meeting of the TSCA Science Advisory Committee on Chemicals (SACC) to review the evaluations from July 29 – August 2, 2019. The purpose of these risk evaluations is to determine whether chemical substances like HBCD and 1,4-Dioxane present unreasonable risks to health or the environment, including an unreasonable risk to a relevant potentially exposed or susceptible subpopulation.

EPN finds it extremely disingenuous to have the SACC meeting prior to the August 30 deadline for the comments, which is a reversal of the way EPA normally does things, is an approach that seems to value an arbitrary deadline rather than solid decision-making, and is potentially a  mechanism to discourage public comment. As a result, EPN submitted comments on the most critical policy issues that affect not only these two chemicals but all future chemical risk evaluations under TSCA to the SACC to aid in its review. More detailed comments on these evaluations will be submitted prior to the deadline. In addition, on Monday and Wednesday, July 29 and 31, 2019, EPN member Penny Fenner-Crisp presented oral and written testimony during the public meeting of the SACC, critiquing the draft risk evaluations. In both the comments and testimony, EPN once again urges EPA to discontinue use of the flawed TSCA systematic review process until it has been formally peer reviewed and revised to follow accepted scientific principles designed to safeguard public health and the environment.