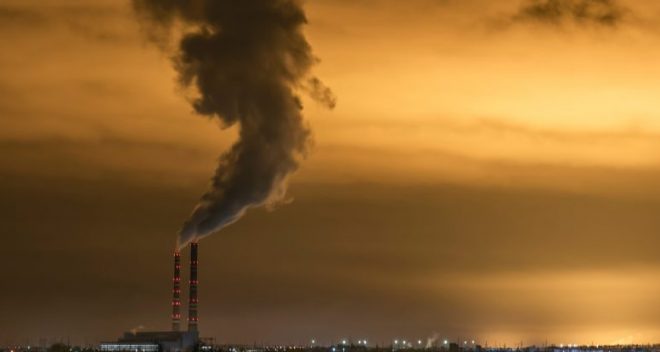 On June 5, 2019, EPA Region 4 issued a proposal to approve a portion of a State Implementation Plan (SIP) revision that changes North Carolina’s SIP regarding nitrogen oxides (NOx) emissions from large internal combustion engine sources. In so doing, Region 4 is considering an alternative policy regarding startup, shutdown, and malfunction (SSM) exemption provisions that departs from the nationally applicable policy set forth in a 2015 final EPA rule. EPN concludes that the Region 4 proposal fails to explain why an alternative interpretation is warranted, provides neither legal nor technical justification that the revision would protect public health, and fails to show that it is consistent with the Clean Air Act. The approval of the North Carolina SIP would sanction substantial amounts of unhealthy air pollution. In addition, Region 4’s proposal has not provided an adequate, legally justified explanation for why North Carolina should be treated differently than other states. If finalized, this rule would open the door to any other EPA region seeking a similar exception. EPN is urging EPA not to approve this element of the North Carolina SIP.

Read a summary of the comments: Summary of EPN Region 4 SIP Comments