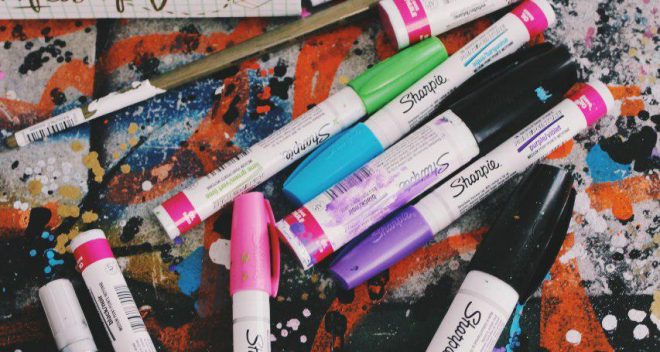 On July 10, 2019, EPN submitted comments on the Pigment Violet 29 (PV29) inhalation risk characterization summary and updated “charge” questions for a June 18-21, 2019 meeting of the Scientific Advisory Committee on Chemicals. This is the third set of comments EPN has submitted objecting to the process followed and basis on which EPA conducted the risk evaluation of PV29. EPN urges EPA to exercise its authority under the Toxic Substances Control Act (TSCA) to require further testing of PV29 by rule, order or consent agreement; and to stop using the TSCA systematic review process until it has been revised to follow accepted scientific principles.

In January, 2019, EPN issued its first set of comments in response to the November 2018 draft risk evaluation of PV29, focusing on the use of a flawed process, insufficient information, overlooked paths of exposure, and the improper use of confidential business information under TSCA. EPN submitted a second set of comments in May 2019 after it reviewed 24 PV29 studies that EPA had initially refused to release.

Read a summary of the comments: Summary on PV29 Inhalation Risk Characterization