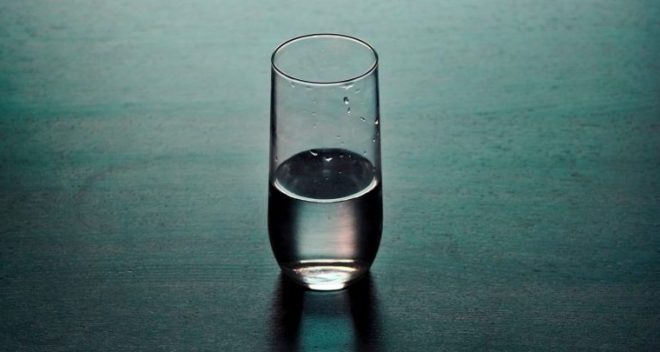 On February 10, 2020, EPN submitted comments in response to EPA’s proposed revisions to the Lead and Copper Rule (LCR). Lead is a highly toxic pollutant that is especially harmful to children. There is no safe level of lead in blood. Lead can damage the central nervous system, cause learning disabilities, behavioral problems, and lower IQs in children, and create other serious health effects, including reproductive problems, in adults. While certain elements of the proposal are quite positive, EPN is deeply concerned that the proposed LCR fails to expedite public protection from the harmful effects of lead in drinking water. EPN recommends that EPA consider an option to lower the level at which water systems take action, retain the lead service line annual replacement rate, make requirements much less complex, simplify determinations and enforcement actions taken when systems don’t comply, improve reporting, and clarify the rule’s water sampling language to ensure timely and effective public health protection.

Read a summary of EPN’s comments.