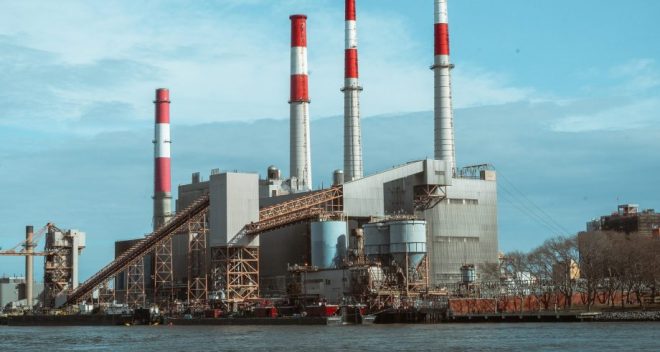 On January 31, 2020, EPN submitted comments on EPA’s decision not to hold an in-person public hearing on the proposed rollback of regulatory requirements governing closure of coal ash disposal units. EPA’s decision marks a disturbing, inappropriate, and unlawful departure from the agency’s historic practice of providing the public opportunities to weigh in on significant decisions in person. EPA is holding only a single online hearing, which potentially excludes affected residents from participating if they lack internet access. In addition, the public’s ability to impact decision-makers is compromised in the impersonal context of an online hearing. EPN urges EPA to reverse course and to provide in-person public hearings, in addition to the online hearing, for all pending regulatory proposals regarding coal ash treatment and disposal.