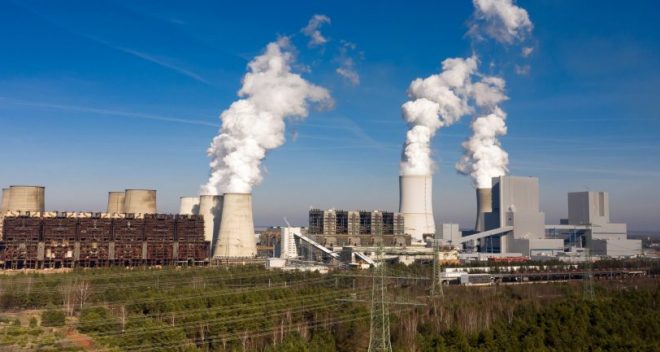 On April 16, 2020, EPN issued a press release in response to EPA’s regulatory finding on the  Mercury and Air Toxics Standards (MATS), which concluded that it was not “appropriate or necessary” to regulate emissions of the potent neurotoxin mercury and other hazardous air pollutants from coal- and oil-fired power plants. The decision was based on a cost-benefit analysis that erroneously argued that the costs of complying with the standards vastly exceeded the benefits of the regulation. In addition, the decision did not consider the “co-benefits” of reducing air pollutants, such as fine particles, which are not the target of the regulation. Mercury damages the brains of the developing fetus and also increases the likelihood of heart attacks in adults. The reduction of other pollutants that are decreased when mercury emissions are controlled saves hundreds of lives annually and prevents thousands of asthma attacks, heart attacks, and emergency room visits every year. EPA’s final decision puts the health protections provided by MATS in jeopardy, and the burden will fall disproportionately on pregnant women, children and vulnerable adults in low-income communities and communities of color.