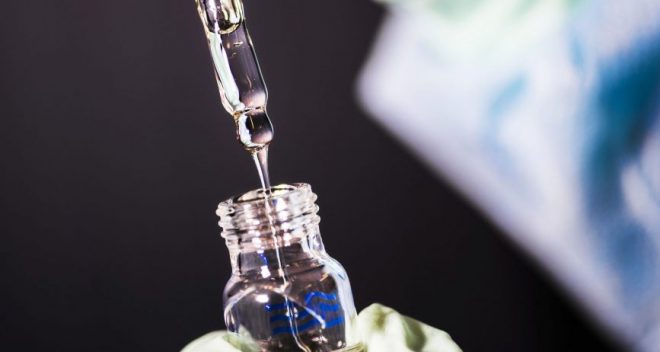 On April 21, 2020, EPN sent a letter to EPA Administrator Andrew Wheeler requesting an extension of the public comment period to August 31 for 20 draft risk evaluations (combining two sequential announcements of 13 and 7 chemicals, respectively) under the Toxic Substances Control Act (TSCA), in an effort to provide for adequate review and substantive comment. Regarding the first set of 13 chemicals, EPN sent an extension request on April 16, which was denied on April 17. Regarding the second set of 7 chemicals, EPA announced a 45-day review period on April 17, which substantially overlaps with the review period for the first 13 chemical risk evaluations. It is unreasonable to expect the public to review so many documents in such a short period of time.