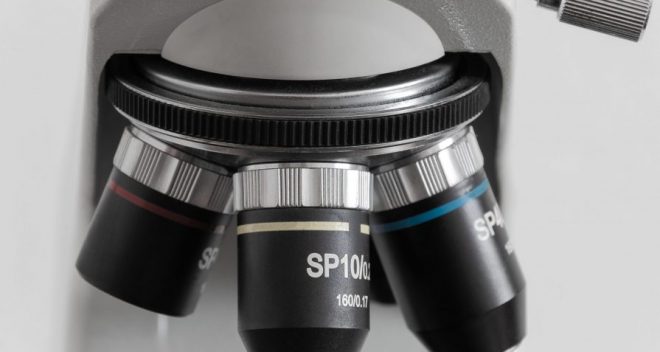 On May 18, 2020, EPN submitted comments on EPA’s supplemental notice to its proposed April 2018 “Strengthening Transparency in Regulatory Science” rulemaking. The proposal would deprive agency decision-makers of access to scientific studies for which the underlying data cannot be made publicly available. It would reverse the decades-old EPA practice of using the best available science in carrying out the responsibilities Congress placed on the agency. The supplemental proposal doubles down on this mistaken approach. EPN hopes that EPA steps away from these proposed restrictions on science, which would cripple reasoned agency decision-making to the detriment of the health and safety of the American public.