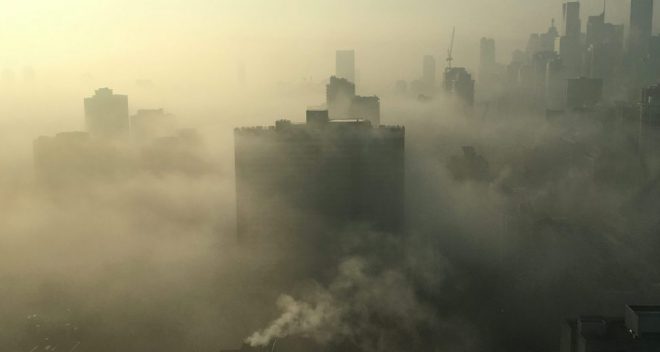 On May 20, 2020, EPN presented testimony at an EPA virtual public hearing on its proposal to retain the existing standards for particulate emissions in the air, without revision. The Clean Air Act requires EPA to set standards for common air pollutants that are harmful to public health and the environment, and periodically review the standards and the science on which they are based. Recent research suggests that the existing limits for fine particulates in the air need to be tightened to adequately protect public health. Despite this scientific evidence, EPA still declined to tighten air pollution standards for particulate matter emissions when the agency had the legal authority and responsibility to do so.