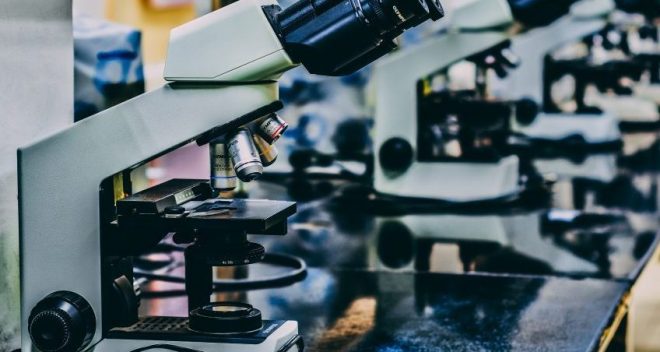 On April 24, 2018, EPA Administrator Pruitt proposed to restrict the use of scientific studies in setting rules and agency policies, if the data and models that support the studies are not available for public review. The proposal, though presented as a move toward transparency, is in truth an affront to long-accepted scientific approaches and presents a real threat to the progress made on the health of our country and its people. In response, EPN has written a Censored Science Policy Analysis, which gives examples of existing programs that might not be possible today if the EPA had adopted a proposal such as the one currently being presented by Pruitt.