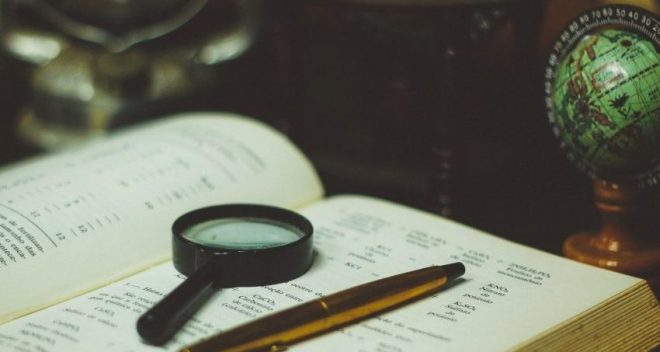 On April 24, 2018, Trump’s EPA Administrator Scott Pruitt proposed to restrict the use of scientific studies in setting rules and agency policies, if the underlying data and models used to support that data are not publicly released. In response, EPN provides this Censored Science Legal Analysis, which explains why this proposal would not only be dangerous to public health, but also illegal due to the fact that Congress requires the EPA to set national ambient air quality standards (NAAQS), and this proposal would bar the Agency from considering a wide range of data on which it has historically relied to set these standards.