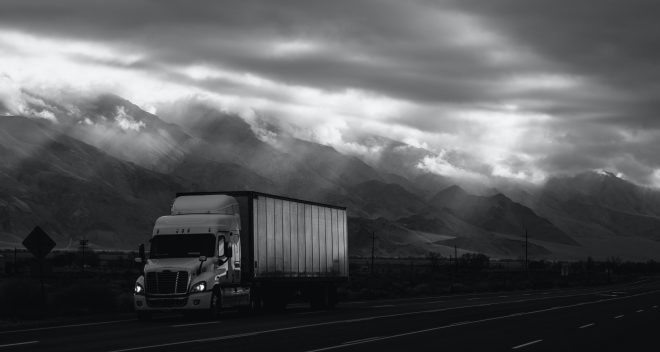 In response, Margo Oge, a volunteer with the Environmental Protection Network and the former Director of EPA’s Office of Transportation and Air Quality, released the following statement:

“This final rule will reduce nitrogen oxides (NOx) from medium and heavy-duty vehicles and prevent thousands of premature deaths and millions of respiratory illnesses. Now EPA must focus on developing ambitious greenhouse gas emissions standards out to model year 2030 and beyond which, in concert with the valuable economic incentives in the Inflation Reduction Act, will launch a smooth transition to zero emissions for all medium- and heavy-duty trucks including delivery trucks, buses, and long-haul trucks.”

Margo Oge is available to speak to the media about the updated rule and its effects on public health and the environment.

About Margo Oge: Margo Oge worked for EPA for 32 years and was the Director of EPA’s Office of Transportation and Air Quality (OTAQ) from 1994-2012. During her tenure, she was the chief architect of some of the most important achievements in reducing air pollution from the transportation sector. She is a ClimateWorks Distinguished Fellow, the Chair of the International Council for Clean Transportation (ICCT) Board of Directors, and a volunteer with the Environmental Protection Network.

ABOUT THE ENVIRONMENTAL PROTECTION NETWORK
Founded in 2017, the Environmental Protection Network (EPN) harnesses the expertise of more than 550 former EPA career staff and confirmation-level appointees from Democratic and Republican administrations to provide the unique perspective of former regulators with decades of historical knowledge and subject matter expertise.