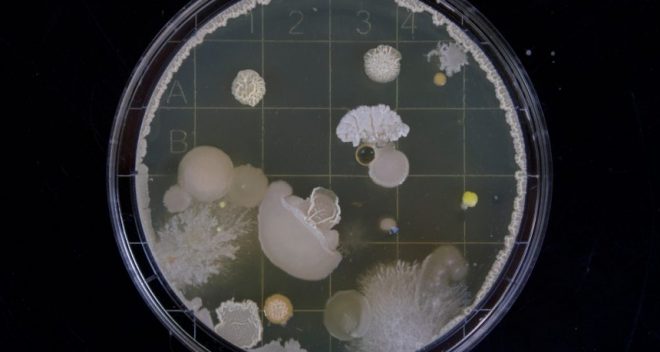 On January 10 and 17, 2020, EPN submitted comments and presented testimony on the Scientific Advisory Board’s (SAB) draft report on the administration’s proposed “Censored Science” rule, to be considered during the SAB’s public teleconferences being held between January 17-24. The rule would restrict the use of scientific studies in setting rules and agency policies, if the underlying data and models used to support those studies are not made public. The proposal is a direct attack on long-accepted scientific approaches and presents a real threat to the progress made on improving the health of this country and its people. EPN has highlighted the dangers of this proposal on numerous occasions since April 2018.

Of note, individuals of the EPN network also commented and testified on the censored science rule: