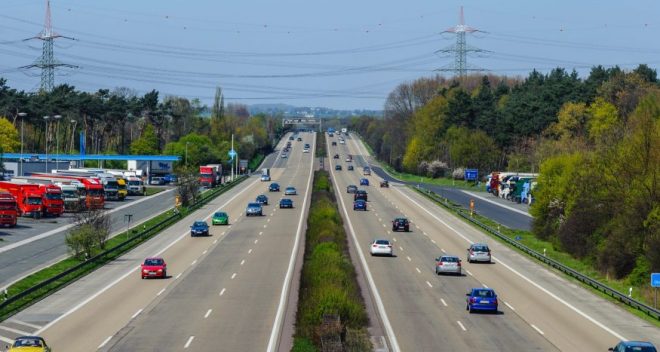 On January 17, 2020, EPN presented testimony on the EPA Scientific Advisory Board’s (SAB)   draft report of the Trump administration’s proposal to roll back clean car standards during one of several public teleconferences from January 17-24. The Safer Affordable Fuel Efficient (SAFE) Vehicles rule would potentially freeze fuel standards at 37 miles per gallon for model years 2020 through 2026, as well as revoke California’s waiver to set its own tougher standards. The result would be an increase in vehicle emissions of powerful greenhouse gases that contribute to climate change and harmful air pollutants that endanger people’s health. EPN recommends the SAB call for an analysis that is scientifically credible and transparent, with a central role played by EPA’s world-class technical staff, and for a re-proposal to allow public review before a final rule.