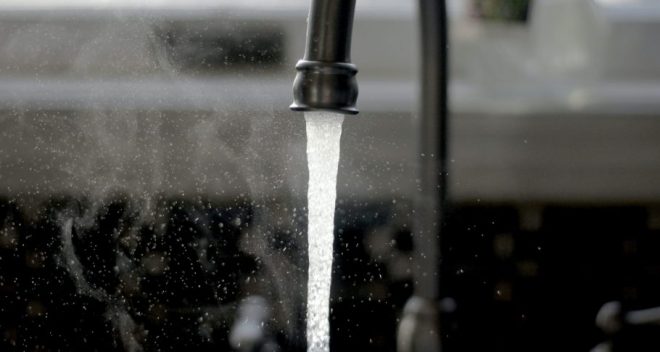 On March 8, 2022, EPN submitted comments on EPA’s Draft Strategy to Reduce Lead Exposures and Disparities in U.S. Communities, which proposes to further reduce lead exposures, particularly in communities with environmental justice concerns. EPN commended EPA for its holistic approach to the strategy and its willingness to coordinate with other federal, state, and tribal agencies in this endeavor. To support this consolidated approach, EPN recommended maintaining a focus on communities with the greatest exposures, while ensuring there is no back-sliding for the general population, and that actions taken to alleviate human exposures in the short-term do not create larger environmental problems later.