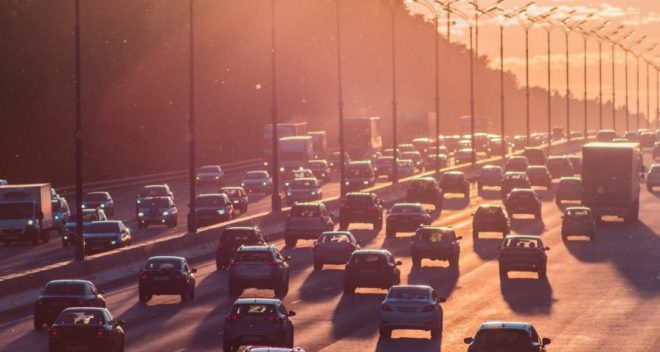 The U.S. Environmental Protection Agency is expected to announce it is restoring state authority to set standards for tailpipe emissions more stringent than federal standards. In response, EPN member Jeff Alson and board member Wayne Nastri, issued the following statements and are also available for interviews:

“We applaud the EPA’s action giving back the state’s authority over vehicle emissions, which will no doubt have a positive impact on local air quality and public health,” said Wayne Nastri, South Coast AQMD’s Executive Officer and EPN Board Member. “But, the truth is, the largest source of smog-forming emissions in California is from heavy-duty trucks, 60 percent of which come from other states. So, we implore the agency to move swiftly to re-evaluate the national standard for heavy-duty diesel trucks. Otherwise, our communities will continue to live with poor air quality for many years to come.”

“Kudos to EPA for reinstating the federal-state partnership that has been an essential feature of the Clean Air Act’s success in improving urban air quality and reducing climate pollution,” said Jeff Alson, former Senior Engineer and Policy Advisor, EPA Office of Transportation and Air Quality. “Looking forward, we need an all-hands-on-deck approach, with EPA providing critical national leadership by setting much more stringent multi-pollutant emissions standards for new cars, SUVs, and heavy-duty trucks beginning in the late 2020s, with states and localities undertaking complementary measures tailored to their unique situations. Working together, EPA and the states can protect public health and the planet for future generations.”

Recent EPN Actions on Transportation Emissions:
December 18, 2021: Op Ed by Jeff Alson: Why the Midwest Should Lead on Electric Vehicles

August 25, 2021: EPN member Jeff Alson presented testimony at a virtual public hearing on EPA’s proposal to revise the GHG emissions standards for light-duty vehicles for 2023 and later model years to make the standards more stringent. EPN urged the agency to prioritize a post-2026 rule that establishes a clear regulatory pathway to achieve near-100-percent zero-emissions car and light-truck sales by 2035.

September 24, 2021: EPN submitted comments on EPA’s proposal. EPN urged EPA to consider ways to strengthen the combination of standards and flexibilities so that greater progress is made towards zero-emissions cars and light-duty trucks given the dire need to reduce GHGs from the transportation sector to help address climate change, and emphasized that any changes to the proposal should be in the direction of increased stringency and greater progress to electrification.