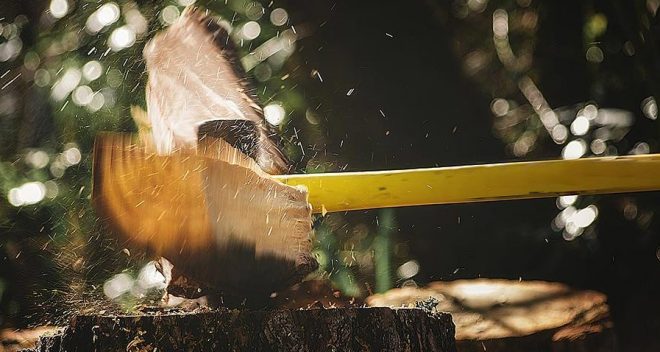 The Trump Administration’s FY2018 Budget Blueprint was released on March 16, 2017, with drastic 45% cuts proposed for EPA programs, staff cuts of 25%, and a 30% reduction in grants to state environmental agencies. EPN immediately responded with a 4-page document (+ appendices) to identify and highlight some of its most significant impacts. Following the release of the more detailed Office of Management and Budget “Passback,” EPN released a 50-page analysis, providing an in-depth report on cuts to the EPA budget, outright elimination of 50 programs, cuts to support for state programs, and cuts to staffing that would give EPA the smallest workforce since 1982 while still tasked to administer 7 major congressionally mandated programs. Finally, in the wake of this radical budget proposal, EPN sent out a press release providing highlights of EPN’s Budget Analysis and introducing the organization as a growing bipartisan network of former EPA employees and related federal and state agencies, who have joined together to help preserve the capacity of environmental agencies to deliver the public health and environmental protection that Americans deserve and expect.