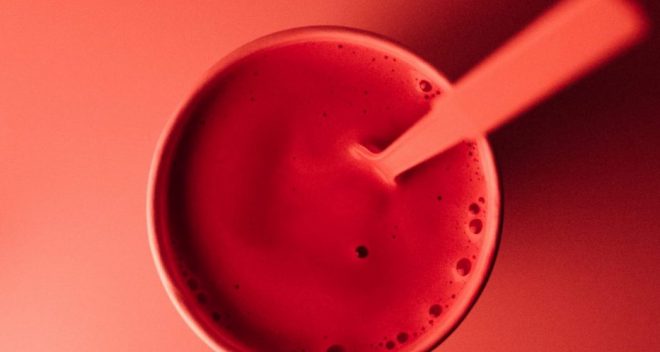 On Wednesday, December 3, 2019, EPN presented testimony on the draft risk evaluation of Methylene Chloride (MC) at the December 3-6 public meeting of the Toxic Substances Control Act (TSCA) Science Advisory Committee on Chemicals (SACC). It is the fifth of the first ten chemicals undergoing EPA risk evaluations under TSCA. MC is primarily used as an industrial solvent and also as a potent paint stripper and paint thinner that has been linked to cancer, cognitive impairment, and asphyxiation, among other effects. As EPN noted in many of its previous comments, it is extremely disingenuous for EPA to schedule a SACC meeting at which risk evaluations will be discussed prior to the deadline for public comments. This is inconsistent with standard procedures and has the potential to discourage public comment. EPN objects to the process followed and basis on which EPA conducted the risk evaluation for MC, as it did with all previous risk evaluations. EPA needs to base its decisions on adequate data and expand its considerations of the populations at risk. EPN urges EPA to discontinue the use of the flawed TSCA systematic review process to prevent endangering public health and the environment.