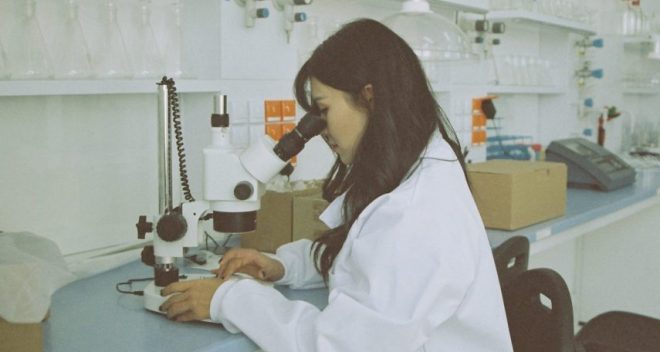 Last night, in a 51-43 vote, the U.S. Senate confirmed Dr. Christopher Frey as Assistant Administrator of the U.S. Environmental Protection Agency’s (EPA) Office of Research and Development (ORD), marking an end to a more than ten-year vacancy in this office. Paul Anastas, who left the agency in 2012, was the last senate-confirmed head of ORD.

In response, EPN released the following statement:
“I worked closely with Dr. Frey when I was the director of the EPA Science Advisory Board. During that time he filled a variety of leadership positions on several independent review panels I managed,” said Christopher Zarba, former Director of EPA’s Science Advisory Board, ORD’s Chief of Staff and EPN member. “I always found him to be extremely competent, true to science, a natural leader, and an exceptional listener. In my opinion, Dr. Frey is exactly what EPA needs after over a decade of not having a confirmed head of research and development.”

About Christopher S. Zarba
Christopher S. Zarba boasts a 38-year career as a scientist and manager at EPA. During his tenure, Zarba led a variety of science based efforts to support agency programs and activities, including leading teams to develop the science for cleaning up hazardous waste sites, identifying and designating ocean disposal sites, and writing regulations to protect wetlands. Zarba served in a variety of management positions including Director of EPA’s Science Advisory Board, Director and Deputy Director of the National Center for Environmental Research, and ORD’s Chief of Staff.