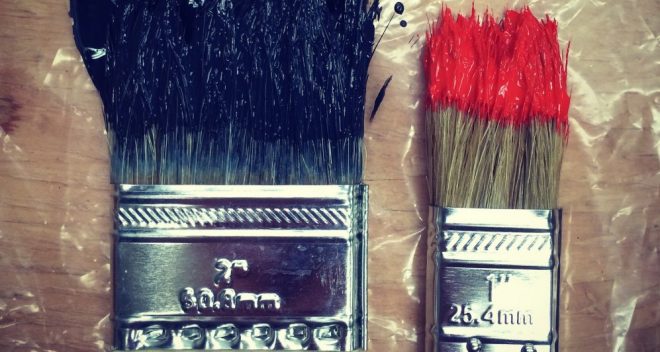 On November 22, 2019, EPN sent a letter to EPA Administrator Wheeler to express concern about the serious health risks demonstrated in EPA’s draft risk evaluation of the chemical Methylene Chloride (MC) under the Toxic Substances Control Act (TSCA). MC is primarily used as an industrial solvent and as a potent paint stripper and paint thinner. It is acutely lethal and has been linked to cancer, cognitive impairment, and asphyxiation. EPA previously determined in a 2014 risk evaluation that MC poses an unreasonable risk, and while it prohibited MC in various consumer products, nothing was done to address the risks to workers. It is irresponsible for EPA to further delay taking action to fully protect workers and consumers. EPN urged EPA to take immediate action and regulate the hazards of MC in two separate stages: first focused on the risks posed by acute neurotoxicity, and then focused on chronic exposure, cancer endpoints, and any remaining uses of MC that present an unreasonable risk.

EPN also sent letters about the health risks of MC to the Chairs and Ranking Members of the House Committee on Energy and Commerce and the Senate Committee on Environment and Public Works, urging their support in expressing concern to EPA and asking for immediate action.

Read the letter to Administrator Wheeler.

Read the letter to the House and Senate.