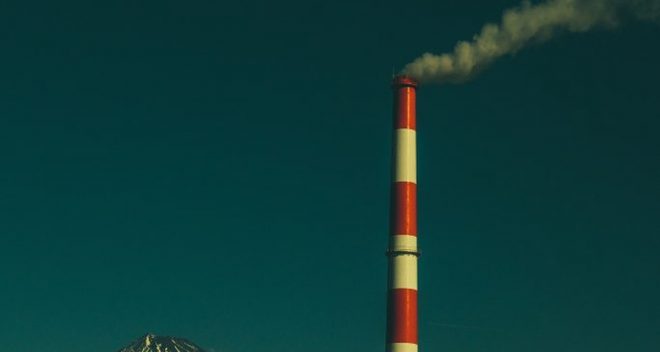 On December 27, 2018, EPA issued a proposal to revoke the agency’s prior determination that it was “appropriate and necessary” to curb releases of mercury, arsenic and other hazardous air pollutants from coal- and oil-fired power plants under the Mercury and Air Toxics Standards (MATS). Until now, MATS has been defended by EPA because it protects the public from toxic pollutants, which the Clean Air Act requires EPA to regulate. These pollutants are particularly harmful to pregnant women, babies and children. The agency’s own analysis determined it would save taxpayers as much as $90 billion in healthcare costs annually through reduced premature deaths, sick days and hospital visits. The latest government figures show a 96% reduction in mercury emissions from these power plants since the rule was adopted in 2012. In a dangerous reversal, the Trump Administration now proposes that it is not “appropriate and necessary” to regulate hazardous air pollutant emissions from coal- and oil-fired power plants and has concluded that the residual risk to the public is “acceptable.” In response to this faulty assessment, EPN has produced comments explaining where EPA has gone wrong with this proposal, using circular logic for this important regulatory decision rather than sound reasoning and knowledge of the actual facts.

Read a summary of the comments: Summary of EPN Comments on MATS “Appropriate and Necessary” Finding