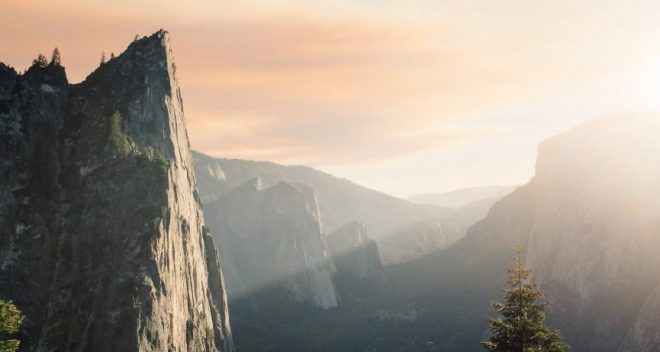 On March 10, 2020, EPN submitted comments in response to the Council on Environmental Quality’s (CEQ) proposal to update regulations for implementing the procedural provisions of the National Environmental Policy Act (NEPA). Signed in 1970, NEPA requires federal agencies to assess the environmental and long-term impacts of their proposed actions before making decisions on such matters as permit applications, federal land management, and the commitment of federal funds for construction of highways and other publicly-owned facilities. The proposed changes would render NEPA a meaningless paper exercise, rather than the responsible force it was intended to be for integrating economic, environmental, and social concerns into federal government decision-making to protect the health and prosperity of future generations. EPN strongly opposes CEQ’s proposed revisions, which are inconsistent with NEPA, Congressional intent, and years of  practice.