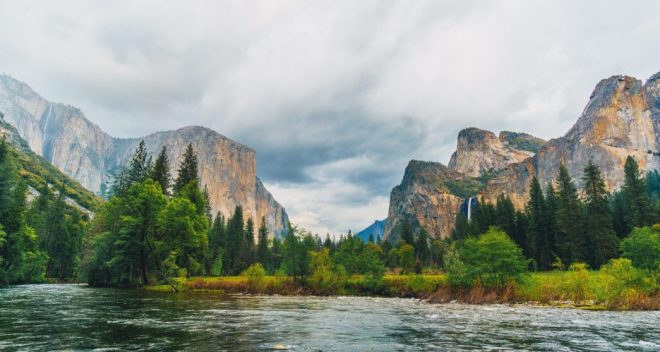 On August 31, 2021, EPN presented comments at a listening session held by EPA and the Army to inform their efforts to revise the definition of “waters of the United States” (WOTUS). EPN supports EPA’s decision to replace the Trump-era Navigable Waters Protection Rule (NWPR) because that rule is inconsistent with the objectives of the federal Clean Water Act (CWA) to “restore and maintain the chemical, physical, and biological integrity of the nation’s waters”; ignores well-established science; and fails to protect waters that are critical to the health and welfare of the American people, particularly given the weather challenges from climate change and the disproportionate impact on environmental justice communities. If the NWPR is not vacated nationally based on the Arizona Court decision, EPN urged EPA to repeal it as soon as possible. The many ongoing jurisdictional determinations based on that rule are resulting in the permanent loss of many valuable streams and wetlands.