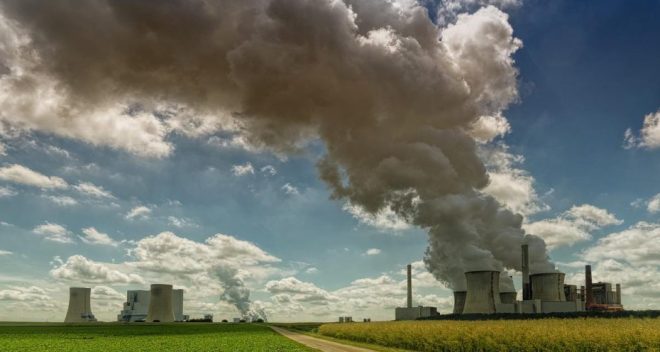 Today, the Supreme Court issued a decision in West Virginia vs. EPA that will hamper the U.S. Environmental Protection Agency’s (EPA) ability to regulate greenhouse gas emissions from the nation’s power plants to protect public health and fight the climate crisis.

“Nothing the Supreme Court has done today changes the underlying science that the pollution from burning fossil fuels harms millions of Americans every year,” said EPN board member and former Acting EPA Deputy Administrator Dr. Stan Meiburg. “EPA still has a legal responsibility under the Clean Air Act and the Clean Water Act to protect the air we breathe and the water we drink. By limiting the tools with which EPA can pursue its mission, this ruling makes it that much harder for the agency to protect public health in comprehensive ways that provide the most clarity to regulated industries. EPN stands ready to support EPA as it utilizes every existing tool in its toolbox to curb this dangerous pollution to protect public health and the environment.”

Stan Meiburg is available for media interviews regarding this decision.

About Dr. Stan Meiburg: Dr. Meiburg is the Director of The Master of Arts in Sustainability Program and associated dual degree and certificate programs at Wake Forest University. Meiburg served as Acting Deputy Administrator for the EPA from 2014 to 2017, capping a 39-year career with the agency. He is known for leading efforts to protect the nation’s air and water, clean up hazardous and toxic waste sites, build collaborative relationships with state and tribal environmental programs, and promote sound management in EPA.