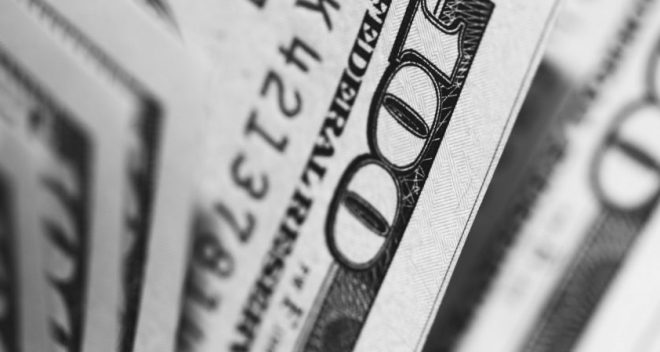 On February 10, 2020, the Trump administration released its budget proposal for the 2021 fiscal year. For the fourth straight year, President Trump has proposed an EPA budget that undermines a half century of public health and environmental gains, and undercuts the agency’s ability to protect people’s health and the environment. The proposed budget slashes EPA’s budget by 27%, a cut of $2.4 billion from last year’s enacted appropriation, severely hampering programs that have improved water quality, reduced air pollution, protected drinking water, promoted the safe use of pesticides and toxic substances, and cleaned up contaminated land. The budget would leave EPA with its smallest workforce in 30 years, and fund the agency at a level not seen since the 1980s. EPN has created a budget analysis to provide an understanding of the implications of these proposed funding cuts and continued staff reductions.

The Trump administration continues its attempt to dismantle EPA through its current budget proposal, defunding programs at the core of the agency’s mission to protect public health and the environment. EPN has created an overview and fact sheets on EPA’s core programs to illustrate how devastating these cuts would be to the progress made on human and environmental health.