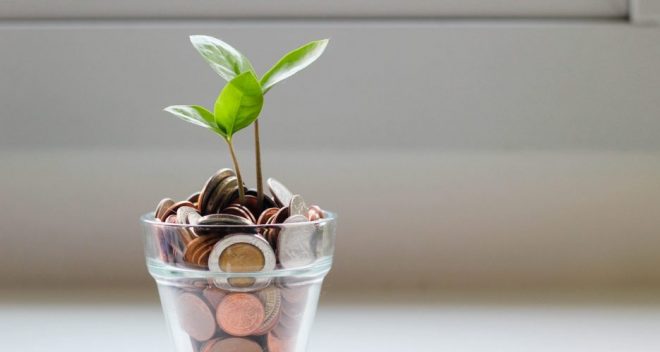 Today, President Biden announced his 2023 budget request to fund the federal government. Robust funding for EPA is needed for the agency to fulfill its mission to protect public health and the environment and effectively utilize the influx of funds from the Bipartisan Infrastructure Law, which is one of the largest public health investments in our nation’s history, to provide secure and effective wastewater and drinking water systems, to get the lead out of drinking water pipes and service lines, and to address toxic “forever chemicals” and legacy pollution as well as the harms they cause to communities around the country.

In response to the President’s announcement, the Environmental Protection Network (EPN) has released the following statement:

“EPN’s more than 550 members—hundreds of former EPA employees across the country, including me—know how important it is to have a robust budget to carry out an increasing number of bipartisan congressionally mandated environmental responsibilities to protect public health and the environment,” said Michelle Roos, EPN’s Executive Director and former EPA staff in Washington, DC, and San Francisco, CA. “The President has done his job; now we need swift action from Congress to approve and allocate federal appropriations so EPA can address a multitude of public health issues, from forever chemicals, to power plant and vehicle emissions, to environmental injustices throughout the country. A bipartisan Congress in 2016 passed critical legislation to more effectively regulate toxic chemicals, but EPA needs the resources to do that job. EPN and our members look forward to seeing a budget that fully funds EPA, with  adequate staff and resources to provide the vital regulatory support and oversight needed to protect the health and well-being of all Americans.”

“Congress needs to respond to the President’s FY 2023 EPA Budget request by providing robust support to rebuild our nation’s environmental protection infrastructure,” said David Coursen, EPN member and former attorney in EPA’s Office of General Counsel (1987-2015). “A fully funded EPA will be better poised to address the existential threat of the climate crisis and advance environmental justice for vulnerable fenceline communities, communities of color, and low-income and Indigenous communities who have long been overburdened by air and water pollution.”

Michelle Roos and David Coursen are available for media interviews regarding the President’s announcement and the importance of a fully funded EPA. For more of David Coursen’s perspective on the federal budget, please see his op-ed in The Hill published on March 24.