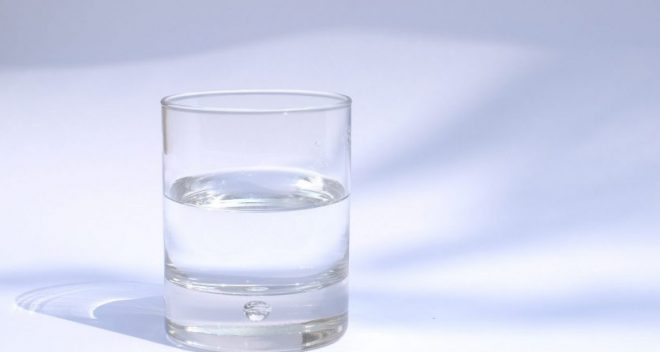 EPN commented on the proposed drinking water standard for perchlorate in August 2019, expressing serious questions about the scientific defensibility of the EPA perchlorate regulation and the validity of the monitoring and cost-benefit analysis. Perchlorate is an industrial chemical used in rocket propellant, explosives, fireworks and road flares. Exposure can disrupt thyroid function and puts pregnant women, their fetuses, and newborns at special risk.

Regarding the LCR, EPN strongly supports some of the language in the proposal addressing long-standing issues around the implementation of the existing 1991 regulation, such as the new trigger level of 10 ppb (parts per billion), elimination of partial pipe replacements, and others. However, the overall rule changes make it considerably more complicated than it is now and adds provisions that roll back public health protections.

Read the comments of Joseph Cotruvo, EPN member and former Director of the Criteria and Standards Division of the EPA’s Office of Drinking Water