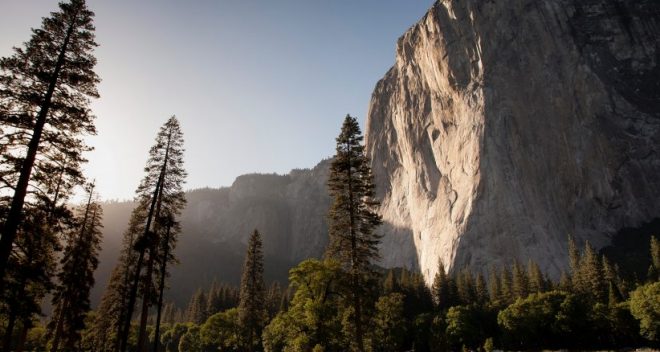 It is with great sadness that we report the death of John Kennedy, EPN member and former EPA staff, Region 9. John passed away on Friday, June 21st, on his 67th Birthday. He has been a valued member of our EPN team since its inception and made many contributions to our organization, including his poignant op-ed about his 30 years at EPA developing systems to protect clean air and mitigate toxic contamination. His op-ed highlighted his even greater understanding of the need for robust environmental protections as a retiree, grandfather to Clare and Chloe, and in the face of a diagnosis of advanced lung disease.

John will be greatly missed by his wife Dorothy, children Brie and Adam, extended family, and his colleagues. As Dorothy so eloquently said, “When you care for the dispossessed, live lightly on the planet and celebrate its natural and human beauty, you will be honoring the memory of his spirit.”

While at EPA, John was instrumental in establishing the protocol for evaluating potential health hazards from wildfire smoke. As a volunteer with EPN he spoke about this issue on numerous occasions:

Read John’s op-ed in USA Today, “I used to work at the EPA. Now I have lung disease and depend on it.”

Watch John on the Andrea Mitchell Report on MSNBC and on BuzzFeed News.

Read about John in the Argus Courier, “For former EPA worker, now is no time to stay silent” and listen John speak on Petaluma Radio.