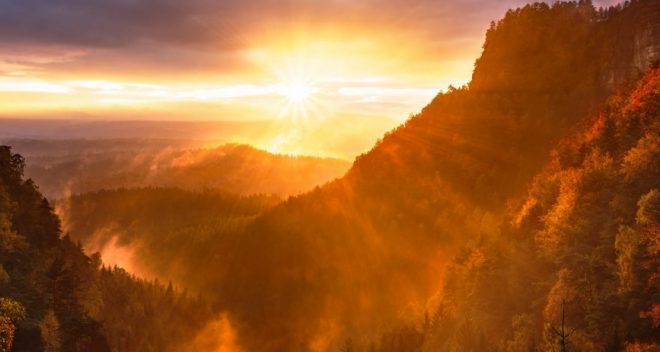 William Ruckelshaus, the first head of the Environmental Protection Agency from 1970 to 1973 and an icon in the history of EPA, died Wednesday, November 27, 2019, at the age of 87 in his home in Seattle.

Mr. Ruckelshaus, considered the “father” of EPA, was appointed head of the agency a second time by President Ronald Reagan from 1983 to 1985 to restore morale, public confidence, and reinforce the mission of EPA during a time of mismanagement, misuse of money, and irregularities in administration of the Superfund program.

Mr. Ruckelshaus’s integrity and deep commitment to the mission of EPA will long be remembered, and EPN members will be forever grateful for his steadfast support of this organization and its efforts to protect the environment and public health.

Here is a video Mr. Ruckelshaus made for EPN earlier this year to thank all of its members for their tremendous volunteer work at EPN.

Read the The New York Times article on Mr. Ruckelshaus.