Over the past two months EPN members submitted two sets of formal comments, provided testimony on two different air issues, released several levels of analyses on the FY2020 proposed budget cuts and affected programs, and continued to be a trusted source of information to reporters.

Volunteer and staffing highlights of this update:

EPN’s Work on CASAC and PM 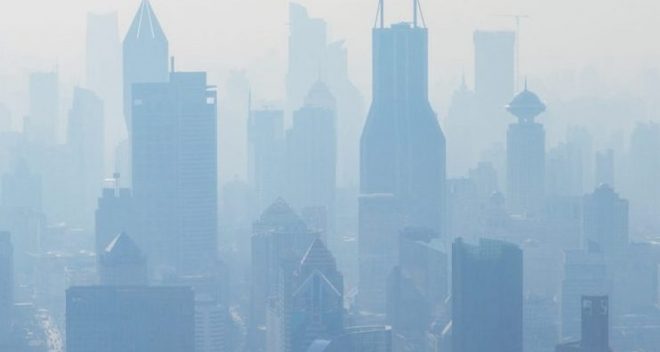 EPN participated in a CASAC teleconference on the draft review of EPA's Integrated Science Assessment for Particulate Matter. Due to the release of an auxiliary scientific advisory panel that was supposed to assist the CASAC in its review by providing added expertise, the integrity of the assessment has been called into question.

CASAC and PM In The News

EPN member John Bachmann, former EPA Associate Director for Science/Policy and New Programs, Office of Air Quality Planning and Standards, is quoted in this article about Administrator Wheeler’s claim that he disbanded two advisory panels of scientific experts because they were preventing the EPA from meeting deadlines set by the Clean Air Act.

Dr. Bernie Goldstein, EPN member and former EPA Chair of the Clean Air Scientific Advisory Committee and former EPA Assistant Administrator for Research and Development, is quoted in this article covering his op-ed about the Trump Administration’s unparalleled assault on the EPA’s mechanisms for ensuring independent scientific advice. 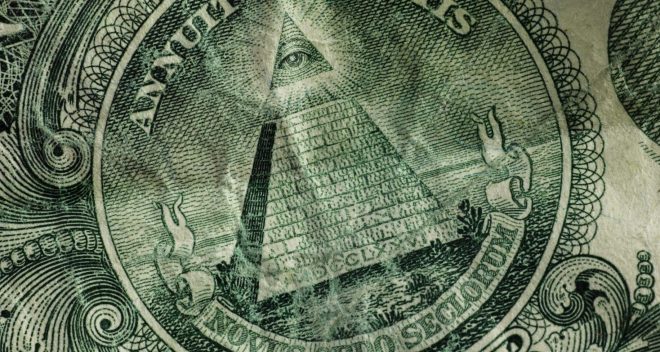 EPN produced analysis of the Trump Administration's proposed FY2020 budget, which slashed EPA's budget by 31% and continued the evisceration of the agency. 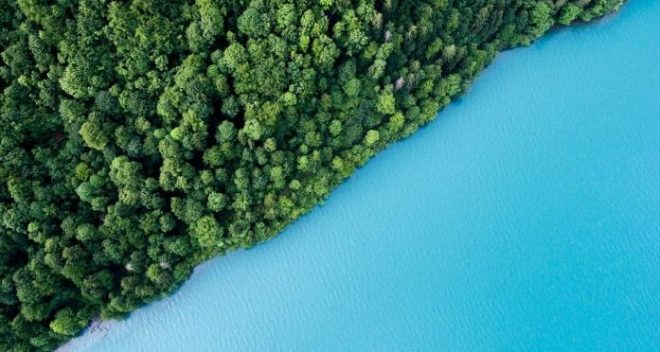 EPN produced fact sheets on a number of EPA programs that were proposed to be eliminated or significantly threatened under the Administration's proposed FY2020 budget, which included virtually all voluntary climate programs, geographic and water programs, and special initiatives and grants. 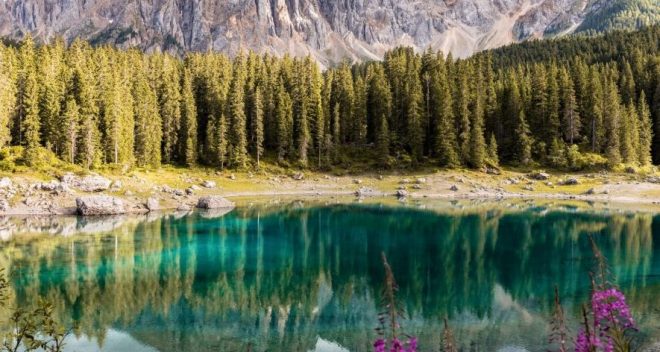 In light of the Trump Administration's FY2020 budget proposal that included a 31% cut to EPA, EPN produced an overarching fact sheet on EPA's core work and why it matters, as well as fact sheets on air, water, science, Superfund, hazardous waste, chemicals and pesticides, and enforcement.

Budget In The News

EPN member David Coursen, formerly at EPA’s Office of General Counsel, was interviewed about the Administration’s recent FY2020 budget proposal and its effects on EPA.

EPN produced comments explaining where EPA went wrong in its proposal to revoke the "appropriate and necessary" finding for MATS. The agency’s own analysis determined MATS would save taxpayers billions of dollars in healthcare costs annually through reduced premature deaths, sick days, and hospital visits. 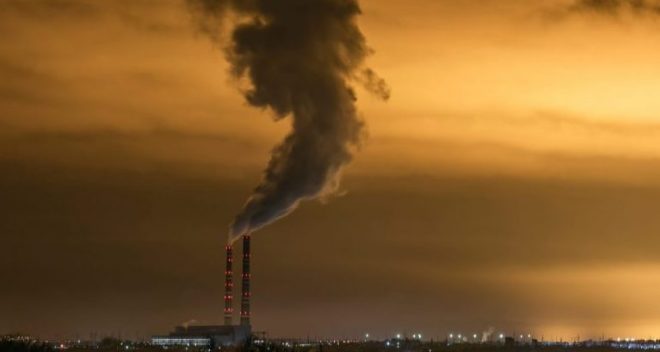 EPN provided testimony on EPA's new assessment of MATS benefits, which ignores both non-monetized and many significant monetized benefits, and seems to conclude that the residual risk to the public from mercury and other hazardous air pollutant emissions is acceptable. 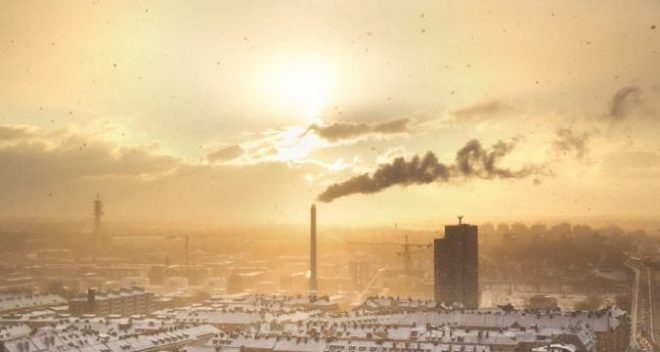 EPN commented on the proposed amendments to the NESHAP for HCI Production and the health risk factor for Ethylene Oxide (EtO). EtO is a compound used for industrial purposes and has been covered widely in the news, particularly in Chicago, due to heightened concern over its cancer-causing impacts.

EPN members penned their own op-eds on MATS, WOTUS and CASAC.

EPN members David Coursen, former EPA Office of General Counsel, and Robert Wolcott, an economist and former EPA Senior Counsel, Office of Research and Development, and Deputy Assistant Administrator for Policy, wrote this op-ed about EPA’s proposal to eliminate the co-benefits of regulating mercury emissions from any cost-benefit analysis.

Spring Memories of Why We Must Protect Wetlands and Streams

EPN member Dave Evans, former EPA Director, Wetlands Division, wrote this op-ed about his personal connection to wetlands and streams and the Trump Administration’s proposal to dramatically reduce the scope of the Clean Water Act’s (CWA) protection of these bodies of water by redefining what constitutes “waters of the U.S.”

I If Were Still Working at EPA, I Would Resign

Dr. Bernie Goldstein, EPN member and former EPA Chair of the Clean Air Scientific Advisory Committee (CASAC) and former EPA Assistant Administrator for Research and Development, had his op-ed published about the assault on the independence and expertise of the scientific advisory processes. The op-ed also ran in The Salt Lake Tribune, the Charleston Gazette-Mail, the Napa Valley Register and the Santa Fe New Mexican.

In addition to the news articles above, EPN members contributed to a range of articles on topics such as climate change, methane emissions, pesticides and toxic substances, compliance, PFAS, proposed agency re-organization and vehicle emissions.

Cynthia Giles, EPN member and former EPA Assistant Administrator, Office of Enforcement and Compliance Assurance, is quoted in this article about civil penalties for polluters plummeting under the Trump Administration.

EPN member Joe Goffman, former EPA Associate Assistant Administrator for Climate and Senior Counsel in the Office of Air and Radiation, co-wrote this op-ed about the need to sue EPA to compel the agency to regulate methane.

EPN member Betsy Southerland, former EPA Director, Office of Science and Technology in the Office of Water, is quoted in this article about two major fossil fuel trade groups lobbying to stop the EPA from updating a decades-old list of toxic chemicals found in petroleum wastewater.