Over the past two months EPN members submitted two sets of formal comments, released a brief analysis on EPA’s final FY 2019 appropriation, provided testimony and a white paper on a proposed rule-making, and continued to be a trusted source of information to reporters including during the partial government shutdown. 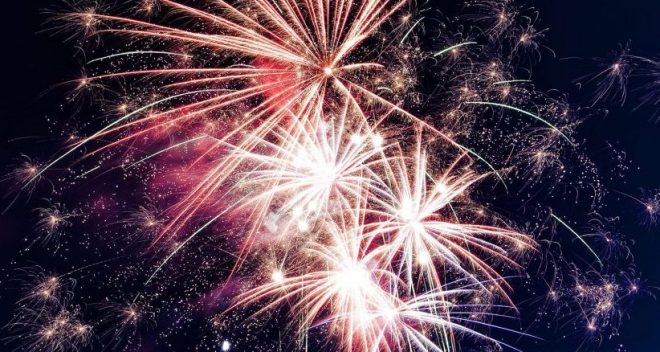 A video from the first EPA Administrator William Ruckelshaus, sending his well wishes. 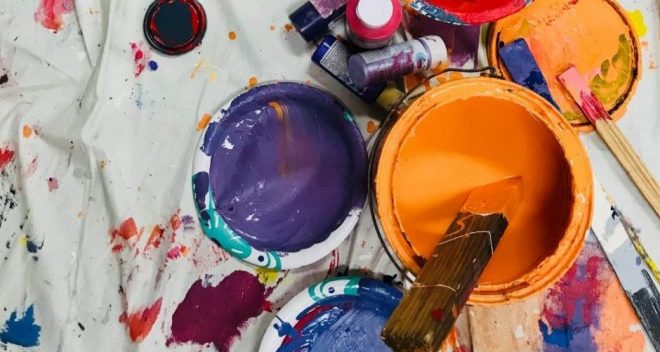 EPN found EPA's draft risk assessment of Pigment Violet 29 (PV29) under the reformed Toxic Substances Control Act to be undermined due to the need for further public information, failure to protect vulnerable subpopulations, and the use of a seriously flawed systematic review process. 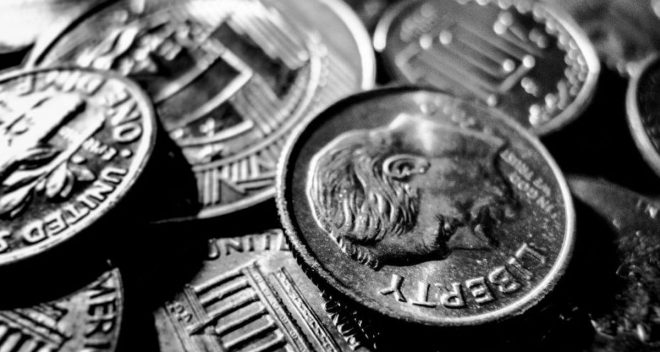 EPN shared information about the effects of a government shutdown on EPA’s ability to do its work before and during the shutdown. Shutdowns are disruptive, bad for morale, hurt productivity, and are a tremendous waste of taxpayer dollars. On January 25, 2019, a short-term spending bill was signed, and the 34-day shutdown over the FY2019 budget ended. 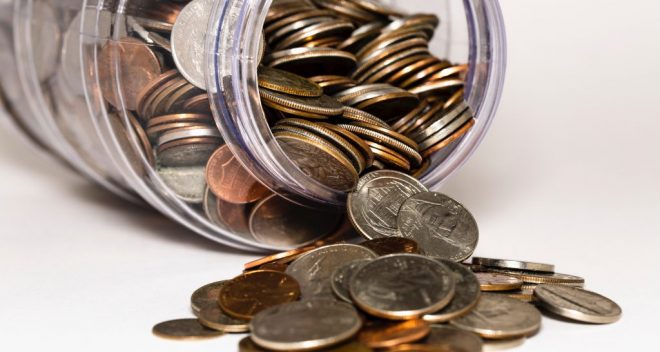 On February 15, 2019, the president signed the FY2019 Appropriations Act, which saved EPA from the proposed 33.7% cuts originally proposed by the administration, allocating an $8.06 billion budget, similar to its FY2018 budget. Unfortunately, a flatlined budget for EPA continues a longer-term trend of inadequate funding for EPA.

TSCA and the Government Shutdown in the News

Bob Sussman, EPN member, former EPA Deputy Administrator and Senior Policy Counsel to Administrator, is quoted in this article on concerns about the current EPA’s modifications to the way it evaluates and regulates chemicals under The Toxic Substances Control Act (TSCA).

Bonnie Bellow, EPN member and former EPA Director, Public Affairs Division, Region 2, is quoted in this article on suspended federal cleanups at Superfund sites around the nation and forced cancellations of public hearings due to the partial government shutdown. 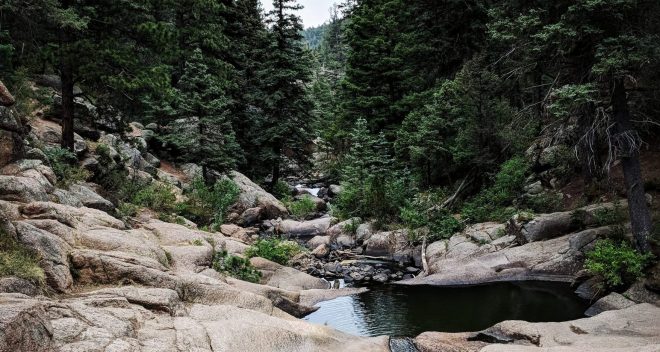 EPN presented testimony on the proposed new definition of WOTUS. The new definition would replace EPA’s 2015 definition and would halt decades-long progress toward understanding how rivers, streams, wetlands, and other water bodies interconnect to provide clean drinking water and clean water for industrial needs. 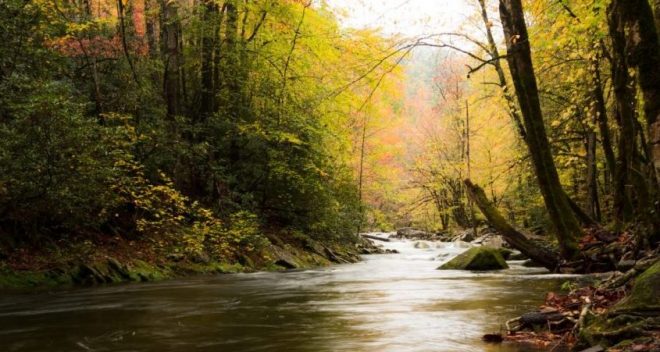 EPN responded to the proposed WOTUS definition that puts the decades of research and billions of dollars spent maintaining and protecting water quality in jeopardy.

WOTUS In The News

Betsy Southerland, EPN member and former EPA Director, Office of Science & Technology in the Office of Water, is quoted in this E&E article about environmental experts who say closing the gap between current federal waterway protections and the administration’s proposed Waters of the U.S. (WOTUS) rule will be all but impossible given state laws limiting environmental regulations or imposing budgetary restrictions. 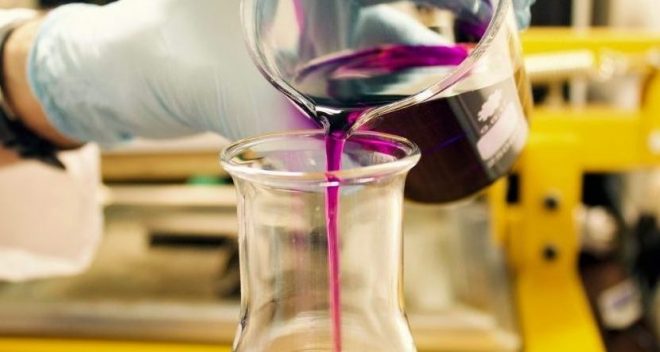 EPN submitted comments on the draft toxicity assessment of the chemicals GenX and PFBS, finding that EPA will not address exposure assessments or additional aspects involved in risk management of these two chemicals.

PFAS in the News

EPN member Judith Enck, former EPA Regional Administrator for Region 2, is quoted in this article about the Defense Department’s admission that it allowed a firefighting foam to slip into at least 55 drinking water systems at military bases around the globe, exposing tens of thousands of Americans to PFAS chemicals.

U.S. Unveils Plan to Control Some Toxins in Drinking Water, Sets No Limits

Betsy Southerland, EPN member and former EPA Director, Office of Science & Technology in the Office of Water, is quoted in this article on the EPA’s proposed PFAS management plan, which did not provided a maximum contaminant level, a legal limit allowed in drinking water under the Safe Drinking Water Act, for the chemicals. Betsy was also quoted in similar articles in The Intelligencer, Earther and The Guardian.

EPN’s PFAS comments are referenced in this article on EPA’s reports on the health hazards of chemicals GenX and perfluorobutane sulfonic acid (PFBS), which many groups say came too late, weren’t done correctly, and fail to address the chemicals’ presence in drinking water across the country.

EPN members penned their own op-eds on the effects of regulatory rollbacks on health, climate change and enforcement. You can read more op-eds by our members here. 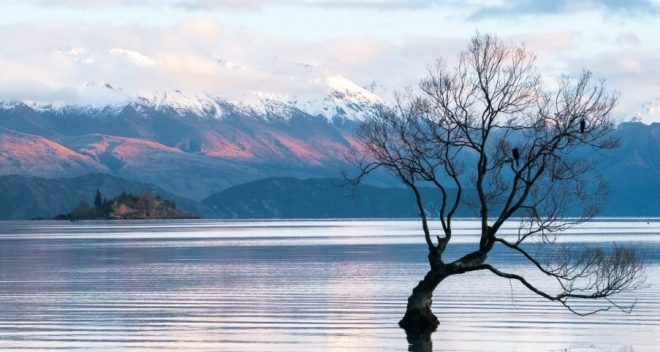 EPN members contributed to this e-book on "Strengthening Communities in an Era of Upheaval."

Use Tariffs to Fight a Real Emergency: Climate Change

Betsy Southerland, EPN member and former EPA Director, Office of Science & Technology in the Office of Water, co-wrote an op-ed about the administration’s long list of regulatory rollbacks that put public health in jeopardy.

In addition to the news articles above, EPN members contributed to a range of articles on topics such as enforcement, MATS, car negotiations with California, climate, and science

Trump administration talks with California over fuel efficiency break down

EPN member Margo Oge, former EPA Director, Office of Radiation and Indoor Air, and Director of the Office of Transportation and Air Quality, is quoted in this article about negotiations between California and the White House ending as the Trump Administration prepares to move forward with their rollback on vehicle fuel-efficiency standards.

Polluters Are Paying Much Lower Fines Under Trump, EPA Says

EPN members Dave Coursen, former EPA Office of General Counsel, and Cynthia Giles, former EPA Assistant Administrator, Office of Enforcement and Compliance Assurance, are quoted in this article about an 80% drop in some penalties levied against polluters, signaling that the EPA has become a less aggressive watchdog:. The piece also ran in Press of Atlantic City, among other outlets.

EPA Model for Measuring Rule Benefits May Inspire Other Agencies

Janet McCabe, EPN member and Advisor and former EPA Acting Assistant Administrator, Office of Air and Radiation, is quoted in this article, which discusses how limiting the positives of a rule by discounting its “co-benefits,” as the EPA proposed last month with its mercury emissions regulation, allows agencies to tweak their regulations in ways that are friendlier to those covered by them. 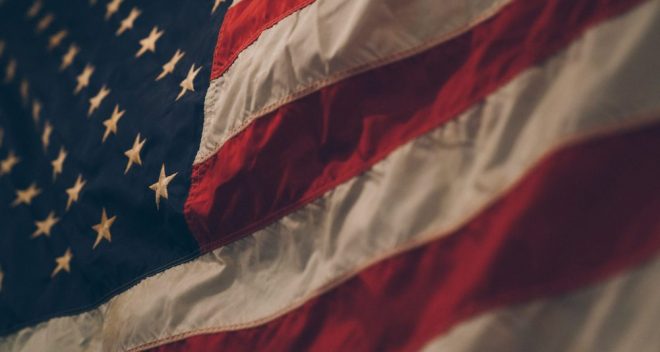 The Environmental Protection Network was originally launched in January 2017 to provide an informed and rigorous defense against efforts by the Trump administration to undermine the protection of public health and the environment.