Welcome to your EPN In Action newsletter

Over the past two months, EPN submitted two sets of formal comments on proposed rulemakings, provided oral testimony to an EPA advisory committee, drafted a letter of concern regarding risk evaluations, and continued to be a trusted source of information.

EPN’s Work on NAAQS: PM and SO2 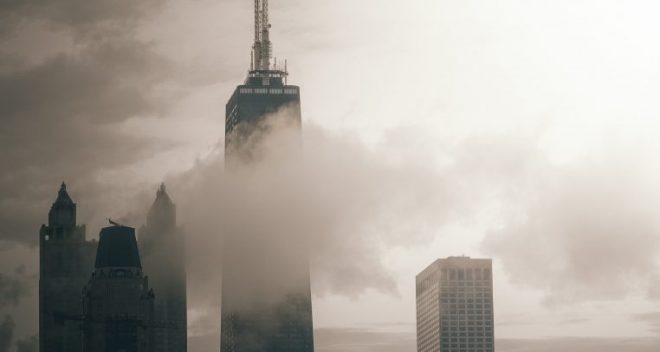 On October 22, 2019, EPA held a public teleconference of the Chartered Clean Air Scientific Advisory Committee to receive public comments prior to its peer review of EPA's Policy Assessment for Particulate Matter. EPN presented oral testimony raising concerns about the review process, its outcome, and potential threats to public health and the environment. 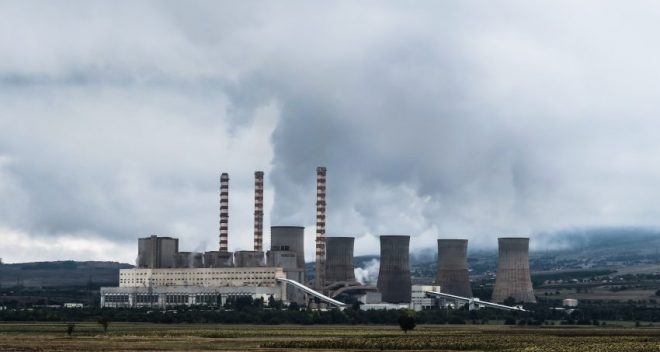 EPN submitted comments on EPA's proposed error correction for a number of Texas counties found to be out of compliance with the 1-Hour Primary NAAQS for sulfur dioxide. EPN cautioned EPA that if finalized, this rule would set a dangerous precedent for the use of error correction, would be contrary to clear direction in the Clean Air Act, and would put Texas residents near an operational power plant at risk.

PM and SO2 In The News 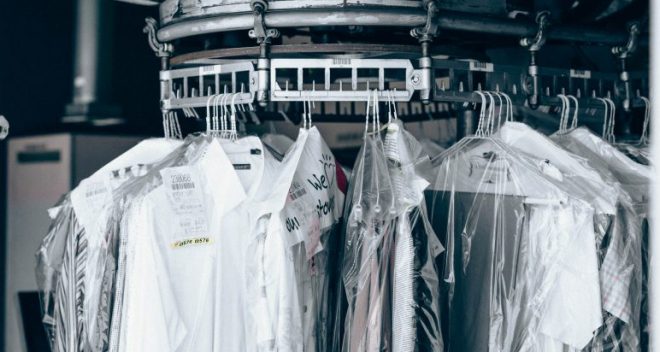 EPA's draft risk evaluation for the chemical 1-BP demonstrated serious health risks for workers and consumers. EPN urged EPA to first focus on acute reproductive and developmental hazards of the chemical and then on the effects of chronic exposure. 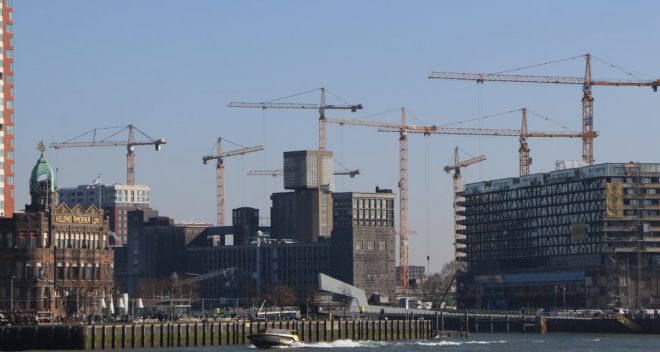 EPN submitted comments on EPA’s proposal to update regulations on water quality certification under Section 401 of the Clean Water Act (CWA). EPN raised concerns about the inappropriate narrowing of the scope of state water quality requirements, as well as the fact that the proposed limitations are inconsistent with the CWA.

TSCA and Water Quality In The News

EPN is mentioned in this article about EPA’s draft risk evaluations for pigment violet 29 and pressure from environmentalists to revise the conclusion that the chemical does not present a significant risk to human health; it was the first completed draft risk assessment under the amended Toxic Substances Control Act (TSCA).

Mark Ryan, EPN member and former EPA Regional Counsel, Region 10, was quoted in this article about an EPA proposal to scale back state authority to review whether federal programs under the Clean Water Act would harm state water quality standards.

EPN members penned their own op-eds on tensions with California and the auto industry and on the Clean Water Rule.

Dave Coursen, EPN member and former EPA Office of General Counsel, wrote this op-ed about the conflict between EPA and California over air and water quality following the state’s deal with automakers to maintain fuel efficiency standards.

Repealing The Clean Water Rule Is Not About Protecting Farmers

EPN member Margo Oge, former Director, EPA Office of Transportation and Air Quality, is quoted in this article about the Trump Administration considering a plan to revoke California’s legal authority to set state tailpipe pollution standards that are stricter than federal regulations. A similar article ran in Courthouse News.

In addition to the news articles above, EPN members contributed to a range of articles on topics such as the benefits considered by the agency during rulemakings, lead in drinking water, the relationship between environmental policy and federalism, the continued dismantling and undermining of science, changes in animal testing policies, cuts to science advisory boards,  disputes with California, changes to methane policies, and continued disputes surrounding PFAS.

How Much Is A Human Life Worth? The Agency Has An Answer

EPN member Rob Wolcott, former EPA Senior Counsel, Office of Air and Radiation, was quoted in this article about the value of statistical life assigned by EPA to analyze the benefits of avoidable mortalities when crafting particulate matter regulations.

EPA Looks To Lead on lead

‘The Silenced’: Meet The Climate Whistleblowers Muzzled By Trump

EPN members Jeff Alson, former EPA Senior Engineer and Policy Advisor, Office of Transportation and Air Quality, and Betsy Southerland, former Director, Office of Science and Technology, EPA Office of Water, were quoted in this article about former government officials who blew the whistle on the Trump Administration regarding environmental rollbacks and scientific censorship. This article also ran in the New Mexico In Depth and Truthout.

Penny Fenner-Crisp, EPN member and former Senior Science Advisor to the Director, EPA Office of Pesticide Programs, was quoted in this article about a recent announcement from EPA Administrator Wheeler about plans to reduce animal testing and eliminate mammal testing by 2035 as alternative methods for chemical and pesticide toxicology continue to develop.

Mustafa Santiago Ali, EPN member and former EPA Senior Advisor for Environmental Justice and Community Revitalization, and Assistant Associate Administrator for Environmental Justice, was quoted in this article about the Trump Administration’s attacks on science, from proposed budget cuts at EPA to new regulations that ban qualified scientists from serving on advisory panels.