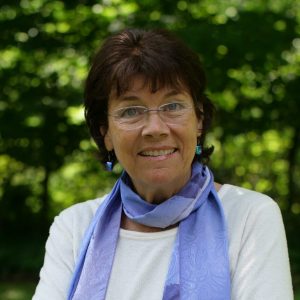 June Taylor started her career as a journalist working for public radio and television in the Bay Area. She joined EPA Region 9 in its early days (1971), primarily working with public interest groups (business, labor, citizen environmental organizations) on new rules and programs. In 1976 she returned to writing and journalism co-authoring a book on the nuclear fuel industry. Moving to DC she worked on Capitol Hill on the Clean Air Act Amendments. June then set up as an independent communications consultant working with EPA and other agencies and environmental groups on issues as varied as sustainable agriculture, recycling and LUST (leaking underground storage tanks). In addition to her role at EPN, she serves on the board of a small family foundation.