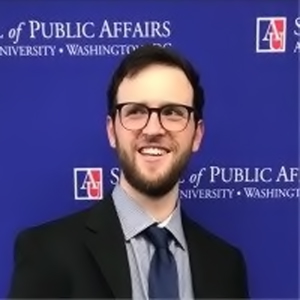 A William K. Reilly scholar, Jake received his B.A. and Master’s of Public Administration from American University. Before joining EPN, he served as the lead researcher and media coordinator for Vote Climate U.S. At Vote Climate, Jake created the first National Climate Change Voter’s Guide, which detailed the climate credentials of every incumbent and challenger running for the U.S. House and U.S. Senate. Prior to pursuing his Master’s degree, Jake worked with Warwick Group Consultants, where he helped garner federal funding for coastal resilience projects on behalf of municipalities. Jake is originally from Pelham, New York, and currently resides in Washington, D.C.