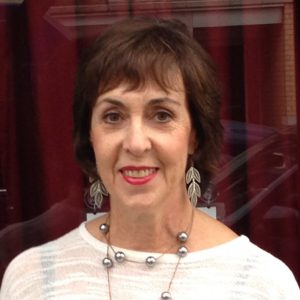 Bonnie Bellow is an experienced communications specialist who served from 1995 to 2014 as the Director of Public Affairs in EPA Region 2, covering NJ, NY, Puerto Rico, the U.S. Virgin Islands and eight Indian Nations within New York State. At EPA, she managed a division responsible for media, congressional and intergovernmental relations; community outreach; environmental education; and social media, Web and print communications and served as a spokesperson during numerous national and regional high profile emergency responses and controversial situations. Bellow previously served as Director of Communications at the NYC Department of Environmental Protection, managed her own media production company to assist labor organizations and NGOs with video and print communications and was the Associate Producer of Rosie the Riveter, the Academy Award nominated film about women in the workplace in World War II. She is a member of the Board of Directors of the Housatonic Youth Services Bureau in the Northwest Corner of CT and works as a communications consultant for YWCA Brooklyn and other NGOs.