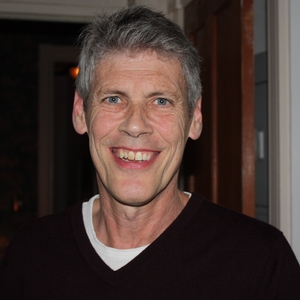 Over the past 35 years, Kevin Parker has served in key development positions with leading Washington nonprofit organizations focused on environmental issues. Between 1985 -86, Kevin served as the Assistant to the Deputy Director at the Environmental Defense Fund, and in 1986 accepted the post of Associate Development Director and later Director of Foundation Relations at the World Resources Institute through 2000. From 2001-2004 Kevin was the Director of Foundation Relations at the Worldwatch Institute, and later served in a similar position with the Climate Policy Center of Clean Air Cool Planet from 2004 through 2010. From 20012 through 2014, Kevin led development efforts for the Center for International Environmental Law.

In addition to these positions, Kevin has lent his services as a fundraising consultant to organizations including Conservation International; the World Bank; the Alliance for Justice; Clean Air Task Force; the Dumbarton Oaks Park Conservancy; and ReThink Energy Florida.